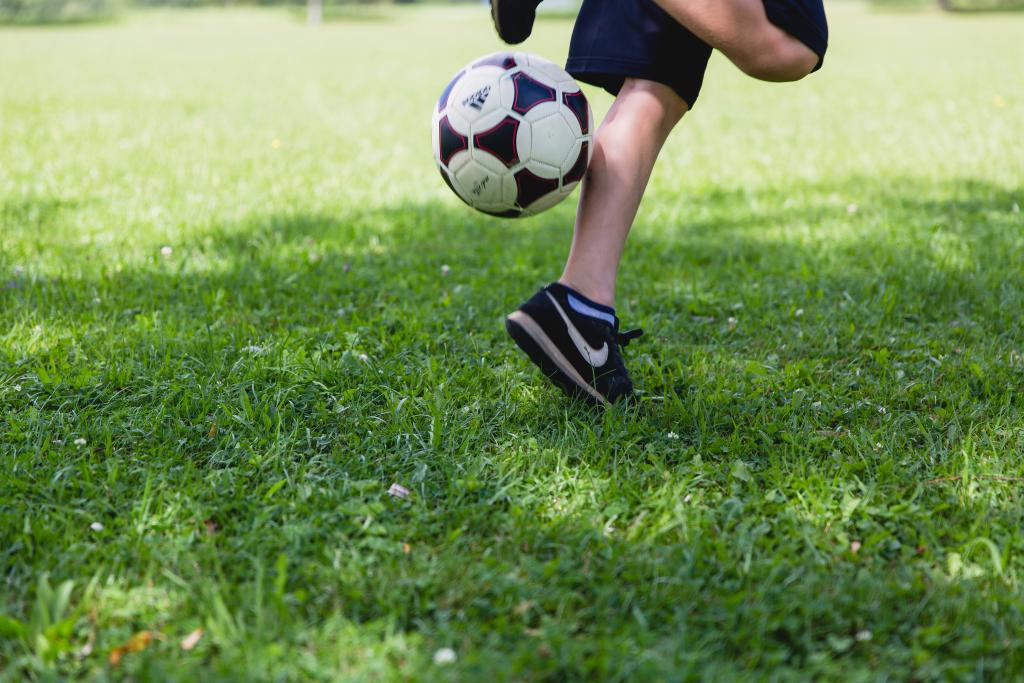 Alfie was placed at Fountain House in December 2017, with the aim of preparing him to be stepped down to foster care.

At the beginning of his Fountain House Journey, Alfie:

On arrival at Fountain House, Alfie had experienced multiple breakdowns in foster placements, alongside being placed and removed from his mum on several occasions. He was very unkempt and had previously been violent and aggressive in educational settings/environments/establishments, and towards his mum and foster carers. He held a deep-rooted belief that adults were unable to keep him safe and that they were unpredictable and unapproachable for help.

Alfie believed that he was unloved and that he was the only person who could keep himself safe. He would use shocking techniques such as sexualised behaviours to keep adults at arm’s length, shutting down for hours at a time. He was unable to engage and would lay on his bed or sit under tables.

Within the first few weeks of moving into Fountain House, Alfie began to engage and appeared to begin to express some trust in the adults. This was due to the consistent routine, predictability and general interest from the people wanting to get to know him. During the periods where he would ‘shut down’ for hours at a time, being unable to engage, lying in his bed or under tables, adults would stay with him throughout, helping him to learn that they are here, and they care.

Following the integrated approach, and to help Alfie build relationships, clinicians and teachers visited Fountain House throughout the Christmas holidays to introduce themselves to him. Alfie started education after the Christmas holidays, appearing to settle fast into the school, and demonstrate his academic ability. He progressed quickly and was able to fill in gaps in his education swiftly.

During his time at Fountain House, Alfie was diagnosed with Type 1 diabetes, becoming extremely ill. At age 9, he weighed less than 4 stone. Alfie became so dehydrated that his veins collapsed, resulting in him being admitted to intensive care. Fountain House Adults remained at Alfie’s bedside throughout his experience, sleeping over in the hospital at the side of his bed each night, and providing him with the reassurance that they would not leave him and that he was safe and loved. All of the Fountain House team, including those in education and our clinician, attended training to further develop their understanding of diabetes, to better be able to support Alfie.

Alfie has embraced experiences that he has been offered, and is now able to say that he trusts people and he knows that they can keep him safe. He showers daily, and has good management of his diabetes and can confidently explain this to others. He is now more than ready to move into his forever family home.