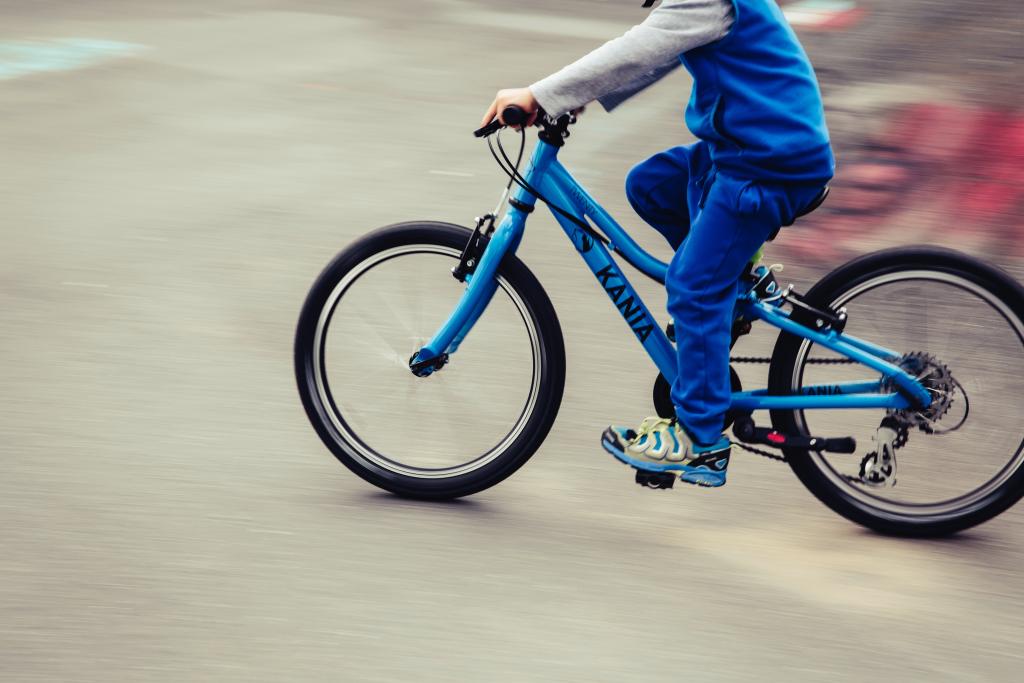 Charlie was placed at Fountain House in January 2019, with the aim of preparing him to be stepped down to foster care.

At the beginning of his Fountain House Journey, Charlie:

On arrival at Fountain House, Charlie was a boisterous, confused and unregulated child, who felt let down by the world, and the people who should have cared for him, and made him feel safe and loved. He was predisposed to expressing his emotions through aggressive, violent outbursts, and would regularly attack staff to get what he wanted. Charlie would use objects as weapons, throwing them to hurt staff, and frequent physical interventions were necessary. He showed a limited understanding of his actions, believing that hurting others showed strength and power, and would ultimately achieve the results he wanted.

Charlie struggled with routines and boundaries, had no sleep pattern to speak of, and was afraid to have his bedroom door closed. This meant he slept intermittently, waking several times throughout the night when he would leave his room, frequently running about the home. Charlie felt unable to trust others, feeling the need to control everything and everyone around him to feel safe – this impacted his ability to form relationships with adults at Fountain House, and other children. His need for control often manifested in aggression, threats or violence.

Charlie had a need to compete, which meant that he struggled to interact positively as part of a group. He could not accept people having things that he did not. At mealtimes, he would load his plate with food using every condiment and sauce, which he was often unable to eat. He could not accept responsibility for his decisions or actions, firmly believing that others were to blame and deserved the things he did. He refused to acknowledge incidents once they were over.

Fountain House has provided Charlie with a consistent and predictable environment where adults can be trusted and relied upon. He has developed a sense of security and belonging, and is beginning to understand family life and what being a part of something really means.

He is starting to form friendships with other children in the home, and is more able to enjoy time playing together with others. He can now think of others and recognise their needs, as well as his own, and is able to show his natural, loving and affectionate nature – during a recent holiday, he made friends with other children, one of whom he has continued to write to.

Although Charlie’s journey is not yet complete, and he has not yet fully engaged in therapy, he has taken huge strides in his emotional development. Charlie is more self-aware and can identify a range of feelings more readily. He has learned many strategies to manage his feelings and control his actions and is now able to reflect on incidents, accept responsibility and identify what he could do differently.

Although Charlie’s journey is not yet complete, he still has some hurdles to overcome, this doesn’t overshadow the real progress he has made, and all the things he has achieved.