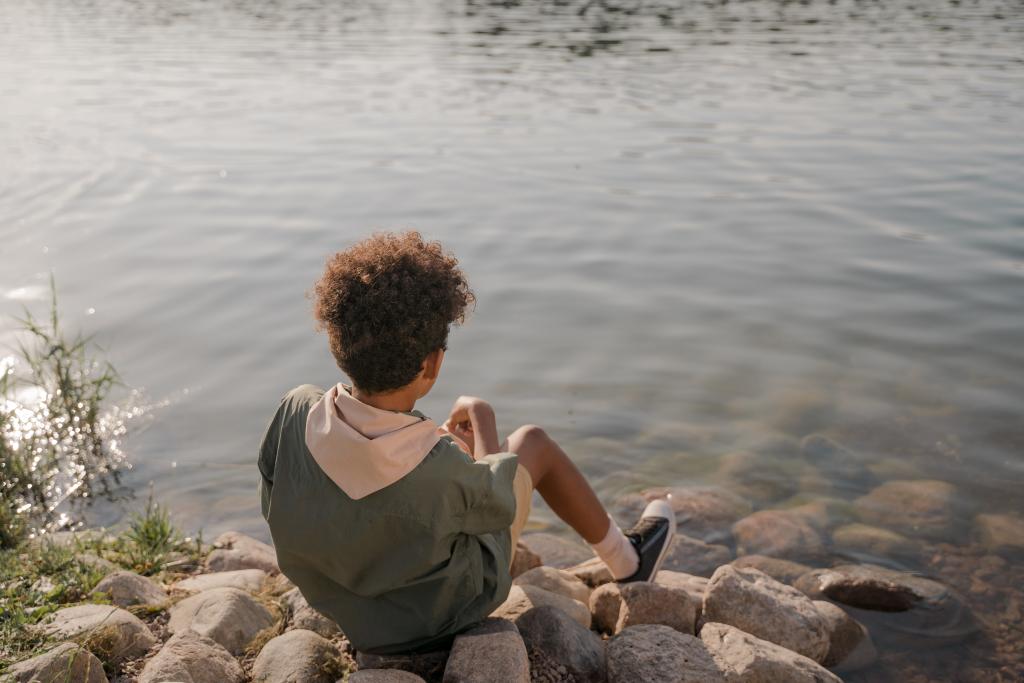 Jerome was placed at Clannad with the aim of preparing him to return home. He had been placed in the care of his Local Authority due to concerns that he was being physically maltreated by a parent. He was known to have witnessed domestic violence and adult drug use. He refused to attend school because of persistent bullying.

At the beginning of his journey at Clannad, Jerome:

Prior to being placed with Five Rivers, Jerome had spent eight months with a foster carer. During this period, his refusal to attend school became even more entrenched, and spend much of his time playing computer games and isolating himself from the rest of the household. Attempts to engage him in family and social activities were met with selective mutism and emotional withdrawal.

A psychological assessment of Jerome concluded that in addition to possible depression, he met the criteria for a gaming disorder. As a result, it was recommended that he be placed in a therapeutic setting in which support and clinical input to address the clinical concerns could be provided.

Jerome quickly settled into his new placement, and responded well to the consistent and predictable routines that provided structure and safety for him.

Although he initially refused to attend education, refusing to respond to efforts to get him out of bed and ready for school. Education staff realised that Jerome was anxious about his ability to complete any work set for him. As a result, a bespoke educational plan was devised which centred around his interests and which was tailored to his education level. Within six weeks, he was attending the school daily, and steadily began to meet his educational targets.

Jerome met with Clannad’s psychologist weekly, and in the therapeutic space provided, he would discuss whatever was of concern to him. Specific clinical interventions were informed by the outcome and recommendations of the Five Rivers assessment report, which is produced after Jerome had been in placement for six weeks.

Improving health outcomes for children at Five Rivers is a key target, and a plan was developed to help Jerome address and overcome his obesity, which had been the focus of taunts by bullying peers in the past. Key working sessions provided information on diet and portion sizes, and Jerome was encouraged to increase his level of daily physical activity.

During his time at Clannad, Jerome responded well to the consistent and predictable routines which provided him with the structure and safety he needed.

The transition plan for Jerome to return home was prepared by his Local Authority in collaboration with Clannad, and a timetable was set out to increase his overnight stays with his family prior to his full return home.